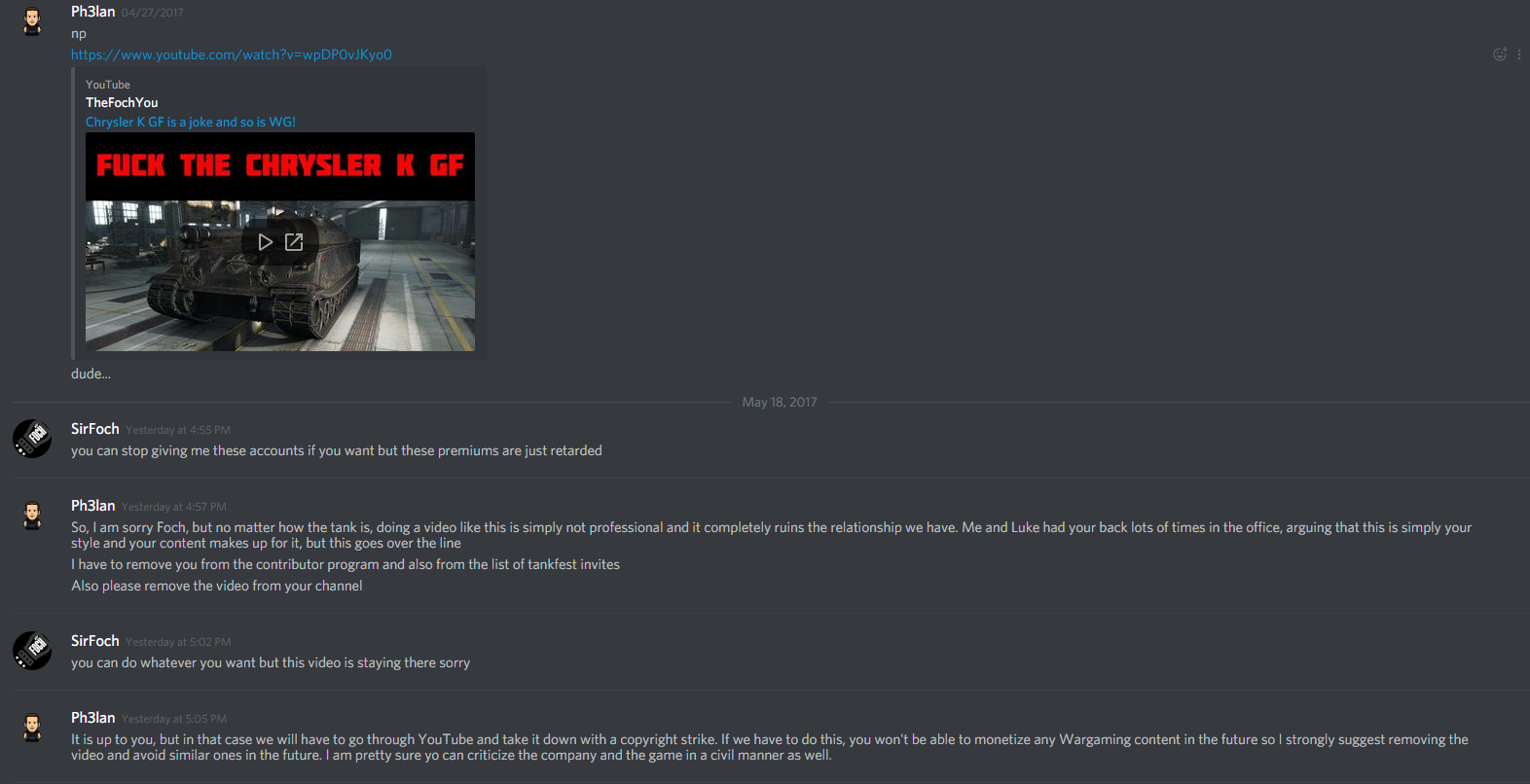 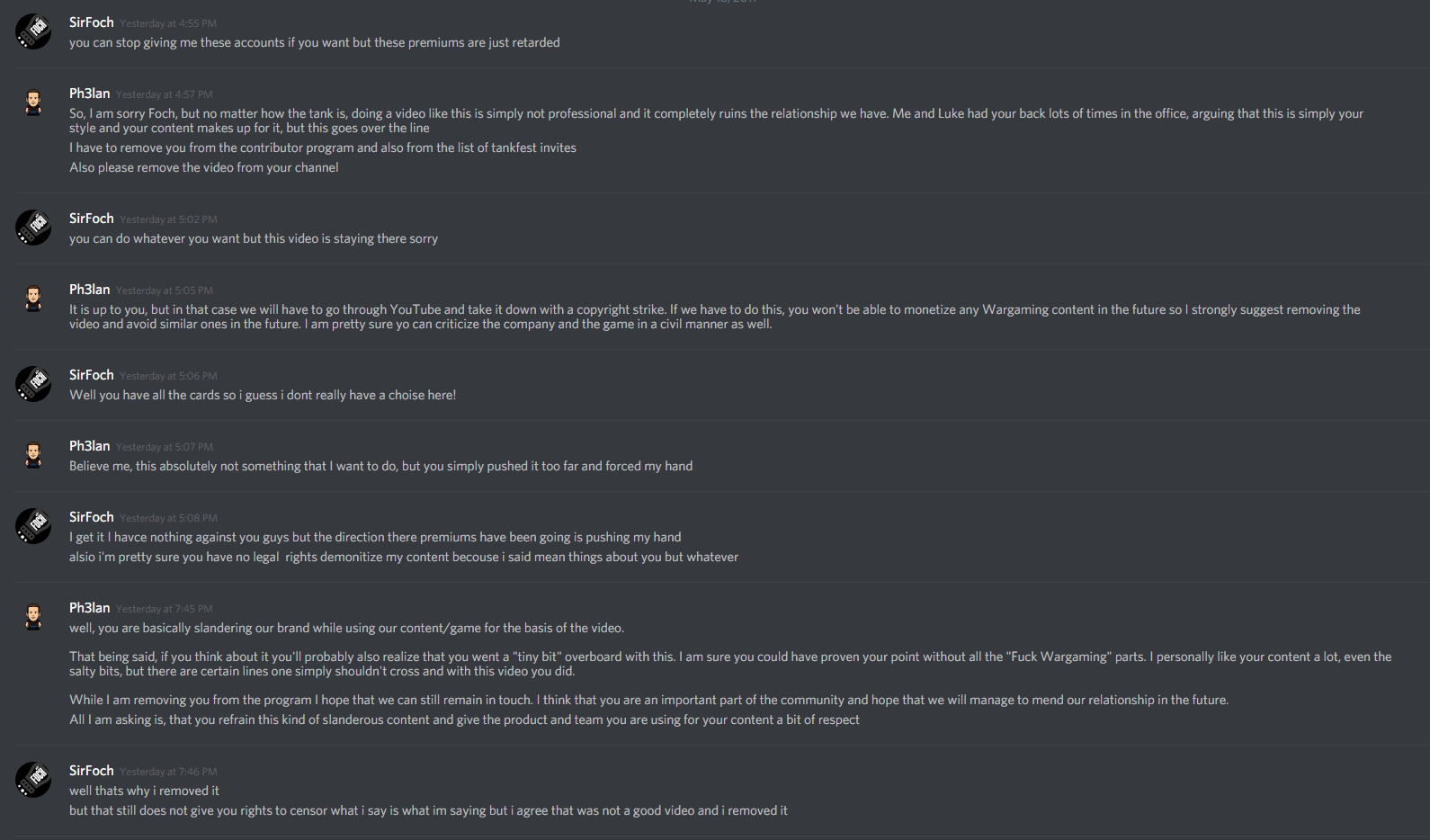 I promised yesterday that I would be back to answer questions when I am back in the office, so since there are a lot of questions and comments I’ll try to answer most of them here. Let’s do this in a Q&A style:

Q: Did we remove Sirfoch from the contributor program and ask him to remove the video because he was criticizing us or the Chrysler?
A: Nope. We are totally fine with our contributors (or any other content creator or player) criticizing our content. We have never taken down videos simply because someone voiced criticism about our content and we will not do so in the future either.

Q: Then why was he removed from the program?
A: While the content of the video was fine, the way he delivered the message was anything but. The video was full of name calling and insults.

Q: But Foch is always like this. Why is this any worse than his previous videos?
A: We understand the SirFoch is…salty. That’s part of his personality and style and a lot of people enjoy it. We have been fine with his saltiness so far because we appreciate his skill both in the game and in creating fun and engaging content for our players. We have talked to him about trying to be a bit less offensive in his content, however, this time he went from salty to being outright offensive. He resorted to absolutely unprofessional name calling and provocations. This went beyond saltiness and entered into the defamation territory.

Q: Ok, removing him from the contributor program is one thing, but why ask him to remove the video?
A: Our contributors are not working for us and they are not being paid by us, however they are representing us to a certain extent towards our players. While we know that SirFoch is not exactly the best role model at times, but we valued his contribution enough to still include him in the program. This might have been a mistake, since he used his status, influence, and the exclusive preview content he was given to defame Wargaming and World of Tanks. I am sure that his intentions were good, however the end results were clearly not. We have several channels where our contributors can reach us and we are always trying to listen to their feedback and concerns. SirFoch didn’t contact us about his clearly strong feeling about the Chrysler producing the video in question instead.
To put it bluntly, we asked him to remove the video because he abused his status as a contributor and the content he received from us to create a video that defamed our company image with the tone and language he used.

We understand that you guys are wary of censorship and companies asking YouTube to take down content created by the players. I would like to emphasize that we haven’t asked SirFoch to take down the video because of the critique he voiced. We don’t intend to silence or censor anyone and we are totally fine with you guys voicing your opinion. The only thing we ask from you and our contributors is to share your concern in a constructive and civilized manners and don’t resort to unnecessary name calling. Despite the tone of SirFoch’s video we heard his message about the Chrysler and we will pass it on to our developers together with all the feedback we gathered from you guys on the forums and Social media channels. 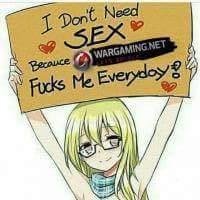 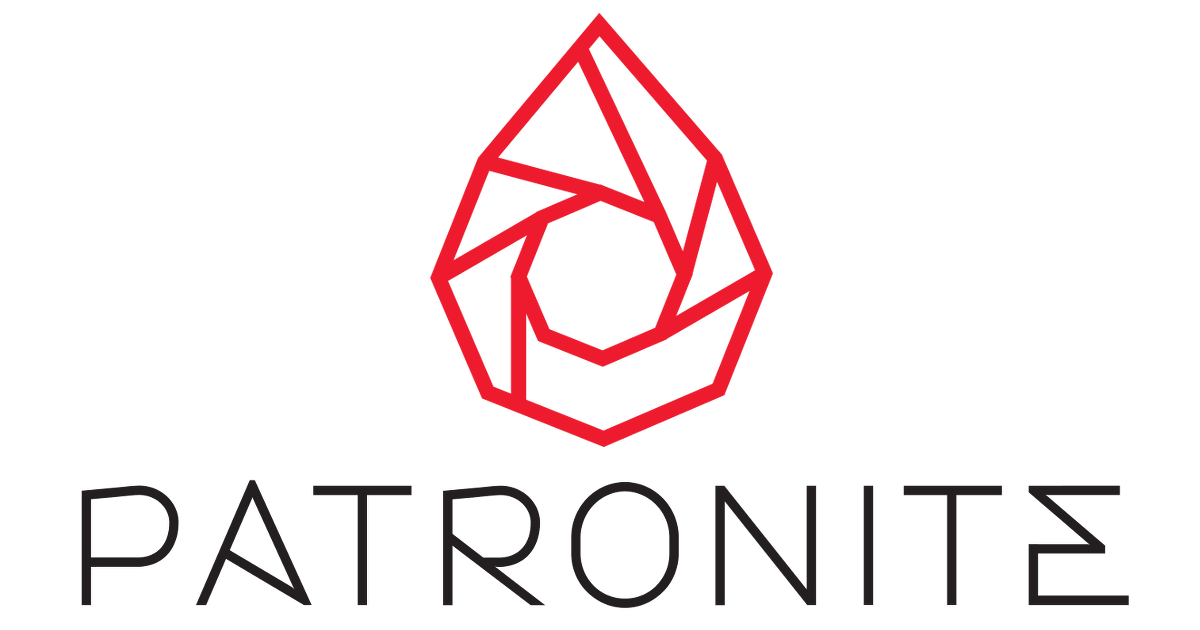